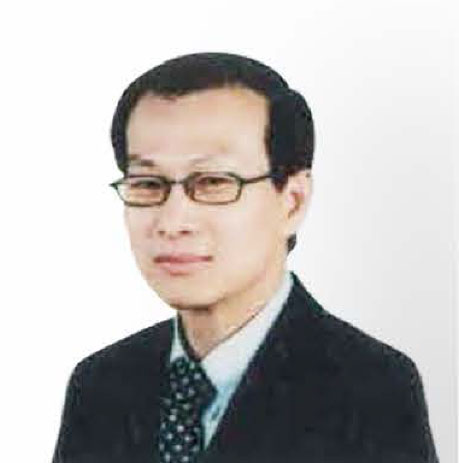 Mr. Khov Chung Tech is Co-founder and Chairman of Provita Insurance Broker Co., Ltd. Khov Chung Tech is a graduate Licentiate in Law (LL.M), thus Doctoral on "Teaties in the Chinese Legal System" (PhD Cand.) from the University of Basel, Switzerland and Peking University in Beijing, China. The uniqueness of Mr. Khov is that he is a phenomenal linguist who can speak a number of languages, including, but limited to Chinese Mandarin, English, French, German, Cambodian.

Mr. Khov was the former Chairman of Xinwei (Cambodia) Telecom. Prior to joining Xinwei Cambodia, he has gained varied experience in many verticals, including the banking industry, property market, construction and agriculture sector. Thus, Mr. Khov has shown and demonstrated business acumen.

During his time (1999-2006) as a public official of the Swiss Federal Government, Mr. Khov was a permanent member of serval delegations, inter alia, for negotiation on Free Trade Agreements and Bilateral Investment Treaties. In addition, Mr. Khov was a representative of the Swiss Federal Government at conferences and meetings in a bilateral as well as multilateral framework, e.g. WTO, OECD, UNCTAD, etc. Currently, Mr. Khov is a renowned consultant and advisor and provides many organizations in Cambodia and China with relevant services.

Lim Eng is the CEO of Provita Insurance Broker Co., Ltd. With roughly 20 years of experiences in the insurance sector, Lim Eng, a qualified Associate member of Charted Insurance Institute, UK, has been witnessing the rapid development and fabulous growth of the insurance sector in the Kingdom of Cambodia.

Throughout her unique career, she has served in a variety of positions across the industry, including as Head of Underwriting and Reinsurance, Risk Management, Business Development and Client Relationship Management. 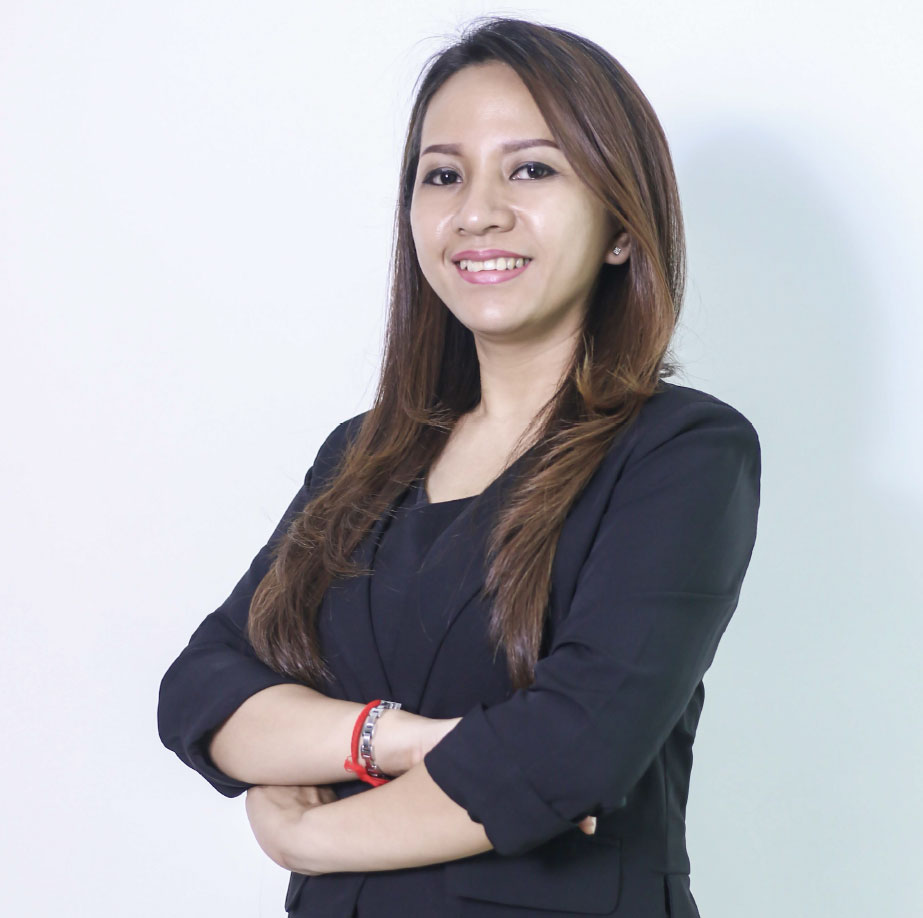 Leng somaly is the COO of Provita Insurance Broker Co., Ltd. With 20 years of experience in the insurance sector, Leng Somaly, a qualified Charted Insurer, an Associate Member of Charted Insurance Institute, UK and an Associate Member of Malaysia Insurance Institute, Malaysia, was responsible for some core functions, including Claims Management, Human Resources Management and Internal Audit.

She has joined the insurance industry of the Kingdom of Cambodia from the very beginning of the development and witnessed its increasing importance for the Cambodian Economy. Furthermore, Leng Somaly has made a remarkable contribution to the insurance industry, including management and training of insurance courses in Cambodia. 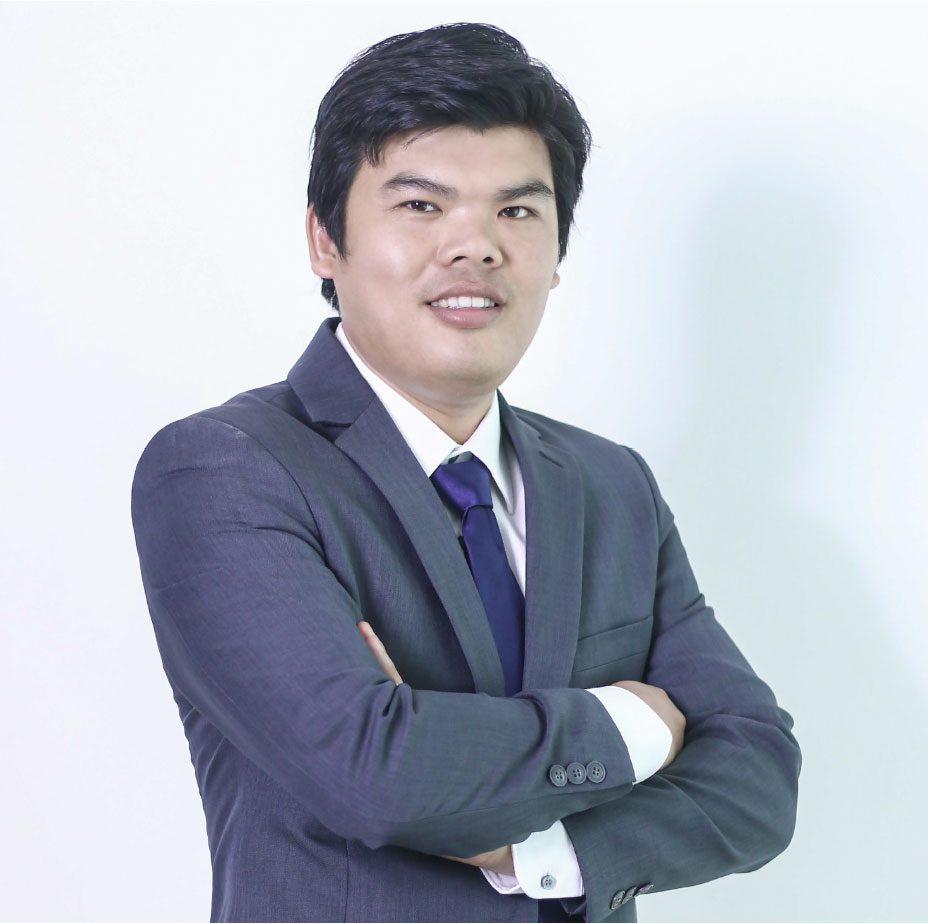 Chea Sochetra is the CMO of Provita Insurance Broker Co., Ltd. With almost 10 years of experience in Financial Industry, Chea Sochetra, holding a dual degree in Economics Information Technology from Royal University of Law and Financial and Banking from Pannasastra University of Cambodia.

Across his life employment, he was responsible for Business Development, Sales and Marketing, Client Relationship Management and Risk Management. Currently, he sits in a board member of one well known Credit Operator (KALYAN APHIVATH Plc).